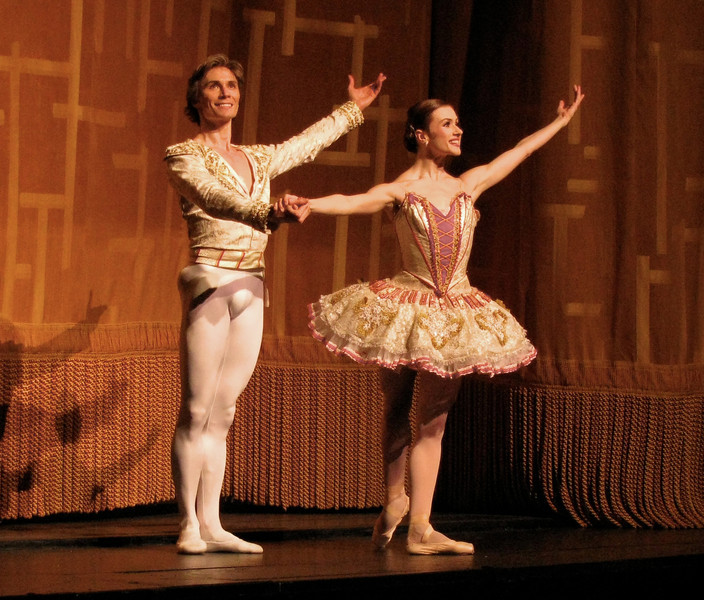 Max received his dance training at the Kiev Ballet Institute. In 1990 he danced as a soloist with the National Opera of Bulgaria. In 1993, Beloserkovsky was honored by the President of the Ukraine for outstanding artistic achievement.